Umaid Bhawan palace is a luxury hotel and also a palace that lies in Jodhpur. Its beautiful design, artifacts, and paintings in the museum makes it amazing. This is a significance of the luxury lifestyle which is also a Royal hotel on one side of this palace.

The design of Umaid bhawan palace is an example of indo-western architecture which is also popular as beaux-arts architecture. It was made with Sandstone, Marble and also some wooden look finishing on the outer side.

It is an example of heritage and royality. It’s magnificent architecture and beautiful design with those preserved antiques and paintings on walls are not less than something alluring. As this is a large monument, so it can be seen from other historical places like Mehrangarh fort and other too.

This palace was built by a British architect as this region was under British rule. This monument is about 80-90 years old which was built in 1930’s.

When jodhpur was facing drought, farming was not possible which was making the condition of unemployment in the state. So, to recover from this situation, the Former ruler of Jodhpur, “Umaid Singh” decided to construct a palace, which is now famous as “Umaid Bhavan Palace”.

Umaid bhawan palace lies a bit far away of the city. So, you have to reach here by a taxi or auto. Then after taking tickets which costs 30 rupees, the security guards give a warm welcome at entry gates. One side of the palace is a museum and other is a hotel. However, a lush-green garden outside of this palace is also a pleasant place to relax.

There is a royal heritage hotel opposite to this palace. It may be much expensive to stay at this hotel. You can also get the luxury experience by visiting this Umaid bhawan palace museum which exactly gives a feel of a royal palace even if you don’t have much money.

There is museum in umaid bhawan palace with artifacts including rare ancient clocks, and other antiques. This museum gives a historical and royal experience of the conserved antiques. It literally represents the royal lifestyle even during that time.

The paintings on wall and ceilings are very fascinating in this palace. Some portraits and group paintings are the other beautiful creations that makes it attractive. And the carvings on the stone are no doubt worth to explore.

For those, who don’t wants to hire a tour guide, an audio guide is also available to know about details and historical facts of this palace.

Jodhpur is a good place for those who want to visit historical places. Though there are lake’s and desert safari in the city, and also tourist places like Mehrangarh and Mandore which makes it an awesome destination to visit in Rajasthan.

It takes around 1 hour to visit Umaid bhawan palace. The best time to visit is the afternoon or morning.

You can reach here by a cab or auto as its about 5 km from the city. No city buses are available to reach here. So, make sure to book a cab for convenience. 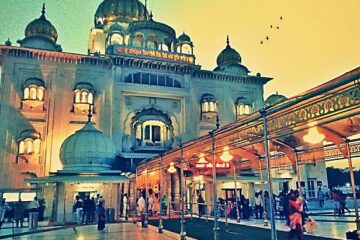 Delhi is one of the most amazing places in India. There are multiple tourist places in Delhi. At one end, the city represents the zenith of India’s advancement. While at the other it behaves as Read more… 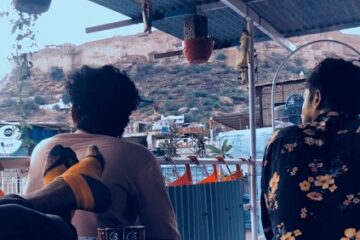 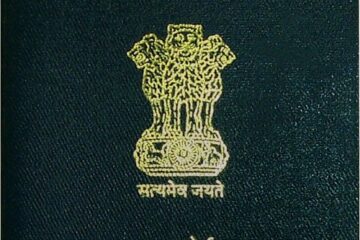 Documents Required For Passport in India

Passport is a travel document issued by Indian Ministry of External affairs to Indian citizens. In this guide, you will know about Passport in India documents required. Indian Government has a total 37 passport offices Read more…