The Day I Was Fined - Goniks Travel Blog
Skip to content 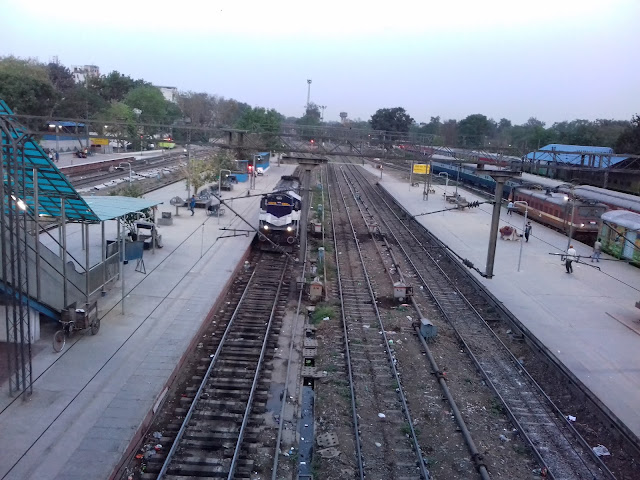 It was a wrong turn when I picked a superfast train instead of a local. When you are in hurry, you can make such mistakes. Isn’t It?

As I was late reaching the station, I move my feets fast and stood up in a long queue(Actually too long queue). The after 10 minutes, it was lunch time, so the one making tickets at the window was not there and I wasted my time standing there.

There was a ticket vending machine, at the left which I knew when peoples were gathering there. Then I took a ticket of a train from Ambala to Chandigarh, which was just about 30 kilometers and I paid 35 rupees. Then I was sitting and relaxing on the train. But, I didn’t know that Today I have to Pay “Fine”. 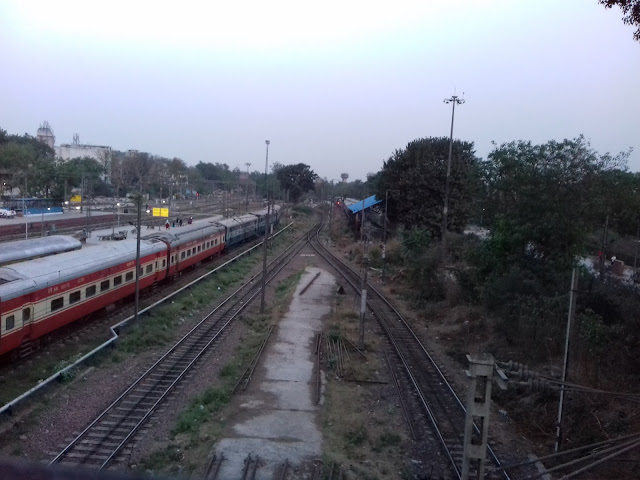 When I reached Chandigarh, a TT checked my ticket and fined my 400 Rs. just for about 30 km. I requested him, but after all, he is an employee of railways. I paid It

Personal tip–
Don’t be in hurry while picking a train.
Check tickets and train before traveling
And don’t ask anyone about the train, as they may misunderstand whatever you are asking them. Check Signboards and manually check train details on railway website.