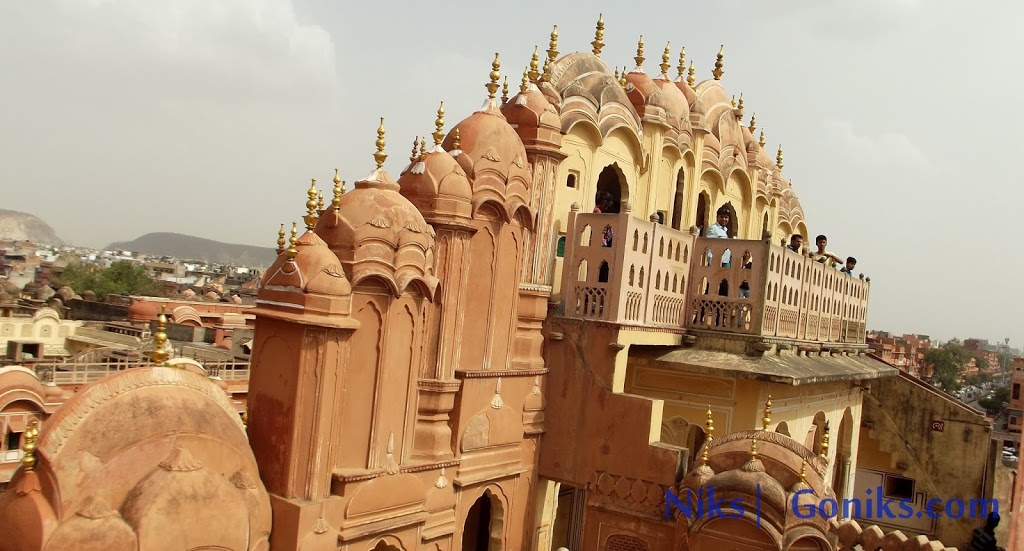 Jaipur is the pink city of India. It is one of the best tourist places to visit in India. Indeed it’s an amazing destination to visit but there are some other things of Jaipur which you should know. 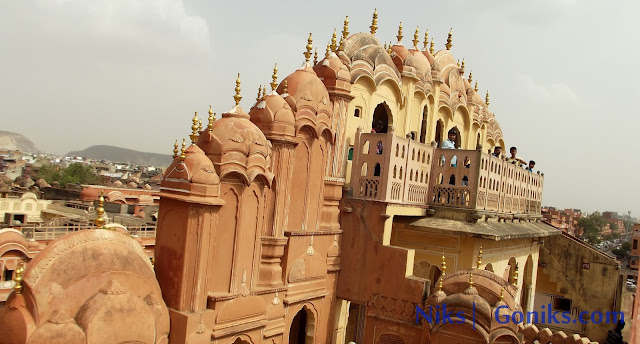 Jaipur is among the most crowded cities. This is the capital of Rajasthan, so people from different places come here for work or studies. As it’s among metro cities, Jaipur is facing over-population.

Although peoples are getting aware of cleanliness, it’s taking time to change the mentality of peoples. Most of the public is not aware of this. Even now, the condition of cleanliness is not good in Jaipur.

As with the increasing population, traffic is also getting a steep rise. Almost everyone has personal vehicles,  which causes traffic. This is one of the problems which Jaipurites are facing every day.

Jaipur is a city where most tourists come.  Sometimes they bring communicable diseases. The most common is “Swine flu”. This is a fatal disease and is similar to common flu so it’s diagnosis is not easy. This a viral infection so, better to stay away from it.

Those who don’t want to work comes to public places and beg for money. Some peoples give them money. This is how they become habitual beggars, even if they can find some other work.
Maybe there are some peoples who actually need help but, most of them are lazy. It makes a poor image of the city in front of tourists.
Tips:

Last but not least, prostitution in Jaipur. Most of the prostitutes do this forcefully. As most of them don’t use safety precautions, it’s harmful to society. It causes diseases like STD’s, HIV and some other untreatable fatal diseases. 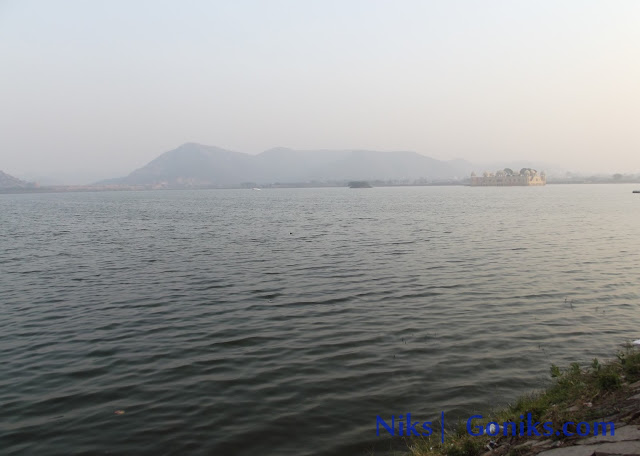 These are the things to know about Jaipur. If you think this post is useful, drop a comment below. If have any suggestions or ideas, let me know.
A blog By Niks Joshi