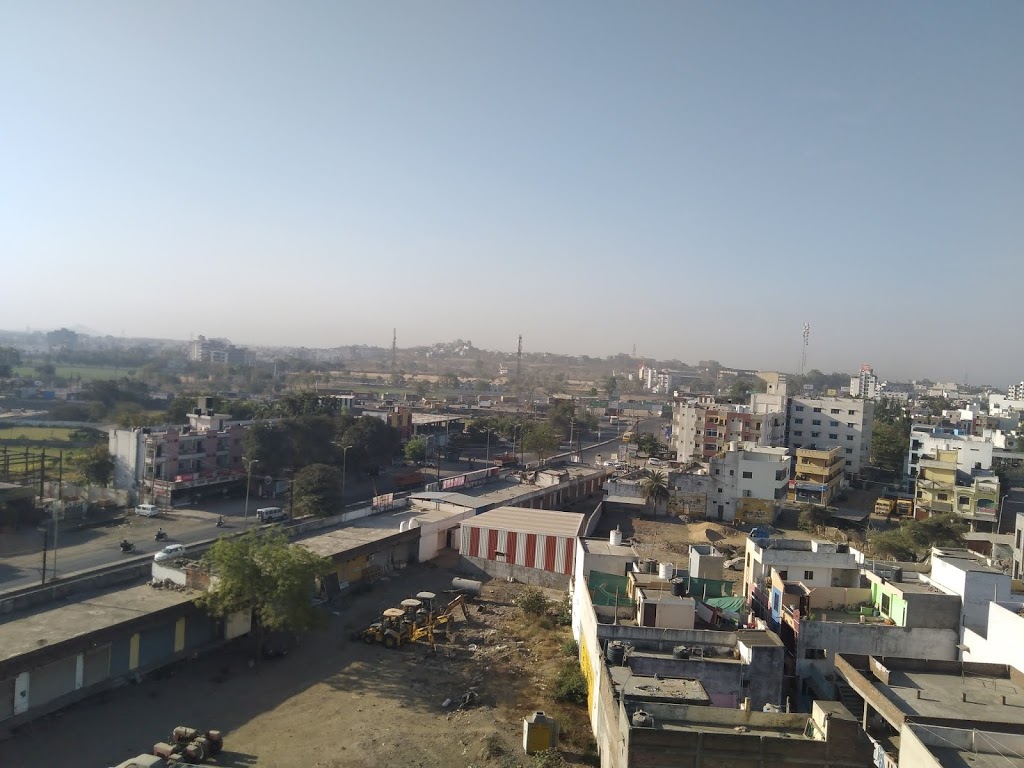 Cleanliness in Indore is so good and impressive. Roads are clean without any waste or garbage. No wastage is thrown on streets and sideways. It shows India is growing and changing. Thats why Indore is the cleanest city of India.

Most of the metro cities are facing the problem of cleanliness. However some are so clean. Increasing population, lack of awareness and corrupt system is reason of this condition. Peoples blame government and government blame peoples for their unawareness. This problem can only be solved if both peoples and government work together.

For making a city clean, proper planning is really necessary. It can not be done without planning. As a government, they can appoint employees for cleanliness and they can make some special departments for it. Awareness of cleanliness is to be initiated by government. As a citizen, peoples should be aware and make sure about cleanliness in their city and places they visit. They can also aware others by social media and other options.

Here in Indore, both government and peoples are working together. That’t the only reason behind it’s cleanliness. No doubt some exceptions are present everywhere, But most of the peoples are aware about cleanliness.

Even the walls in sideways of road have beautiful paintings and slogans of cleanliness. It’s part of awareness by authorities which is praiseworthy. Proper collection of garbage is also done everyday in which separate wet and dry wastage is collected by these department. Recycle process is also necessary after it’s collection. Trash and garbage bins are placed everywhere in the city. Public utilities are also placed at certain distances.

Other than Indore, Chandigarh is also a clean city of India. This is also well planned and beautiful city of India. Link-  Indore is a city which was established with proper planning. Roads are wide and, market is well arranged and peoples are so nice. There are many places to visit in this city.

What do you think about this cleanliness of Indore? How can we improve and aware peoples about cleanliness? You can share anything freely. thanks