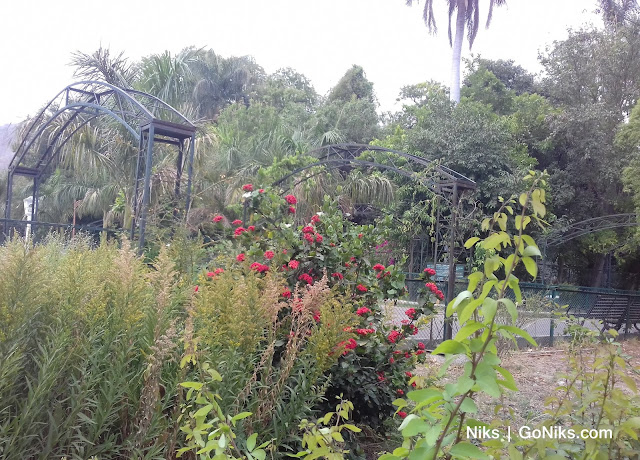 Gulab Bagh (Rose garden) is a garden in Udaipur. This is a Garden which has a variety of roses and trees. Its a beautiful and peaceful place for nature lovers. There are many things of attraction in this garden like a rose garden, library(Museum), a pond, a toy train and a zoo.

This is a garden with different kind of trees and flowers. There are many trees in this garden like Arjun trees, mango trees, guava, banana and so on. In this garden, there is a wide variety of Roses that’s why its called rose garden. Red and White rose are common. 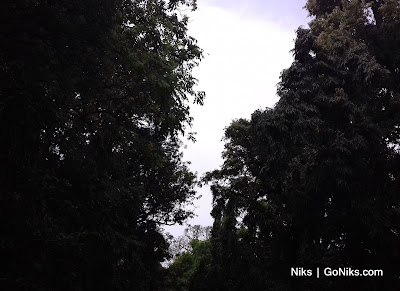 Gulab Bagh was built by Maharaja Sajjan Singh in 1881 so it is also known as Sajjan Niwas Garden. It is expanded in over 100 acres of land area. Later this garden was known because of the shows here in this garden related to nature. Further, A Museum was made inside this garden (Victoria Museum), which was the first museum of Rajasthan but it was then shifted to City Palace Udaipur.

This garden is mainly known because of the variety of Rose’s. Mostly white and the red rose is grown here. Though there are some other flowers makes this magnificent. Along with rose garden, there is a variety of other flowers and trees in this garden. As Udaipur is also known for its natural beauty, this place is one of the best places for tourists. It’s not allowed to go inside this rose garden, you can see it from far. (like the picture below) 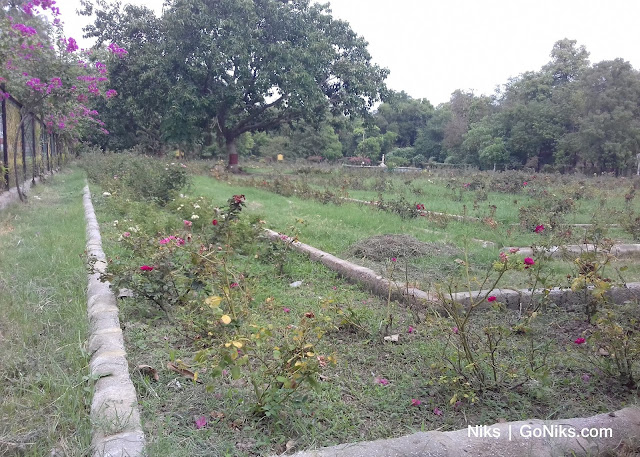 This is a museum which was built by a former ruler of Udaipur. But now in present, it is shifted to the city palace museum. So now it’s a public library known as Saraswati library. This was the first museum of Rajasthan.

There are more than 30,000 books of different fields like history, archaeology, and handwritten manuscripts related to various subjects and writers. As it was made at the time of British rule, so it was named on Queen Victoria. Then its name was changed to Saraswati library. There is a statue of Mahatma Gandhi in front of this library.

Toy train rail was made in this garden. It’s an amusement for kids. 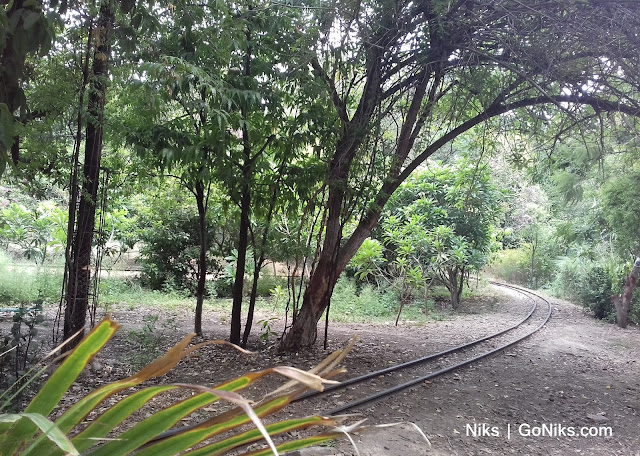 A zoo with many wild animals and birds in this garden which is widespread. There are migrating birds and cranes which may be good for wildlife enthusiasts but you have to pay for the camera. Leopards and lions can be seen along with some other animals.
As it was a Sunday when I visited so it was a bit crowded. It was a peaceful morning to spend time in this garden. Birds were chirping and blowing air makes it much pleasing. It’s a nice feeling to keep in touch with this natural fascination. There were many Black Plum (Jamun) trees so some kids were throwing pebbles to get some jamun. As its a widespread garden, some cricket players come here and play in the morning. the sound of those shouting players may captivate urge to play with them. 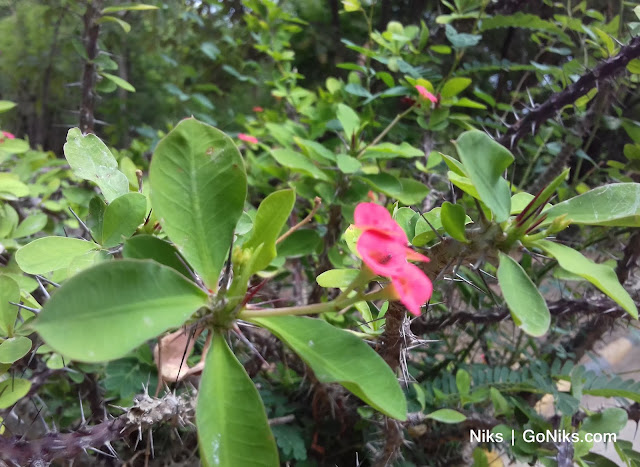 After all, it was a nice visit. I am impressed with caretaking and maintenance of such large garden as it is not easy to keep up maintenance.

Distance from Udaipur railway station is about 1 km so it’s easy to reach this garden.

It will take around 1-2 hour as it is a widespread garden so it totally depends upon the time you have. 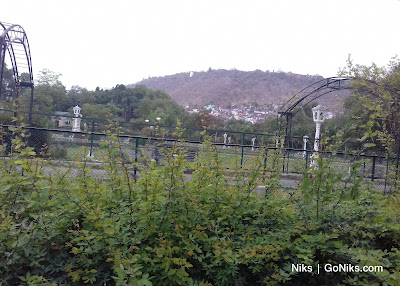 Know more about this city- Fateh Sagar lake
It will be great if you share it. If have any queries you can ask and don’t forget to give your feedback.

One Reply to “Gulab Bagh In Udaipur”